FlickThat Movie Podcast, A Discussion About Movies and TV

Welcome to the new FlickThat podcast brought to you by FlickDirect and Movie Deals App. Join your hosts Nathan Rose and Austin Putnam as they take a look at movies and pop culture from generational perspectives (Gen X and Z). Support this podcast: https://anchor.fm/flickdirect/support 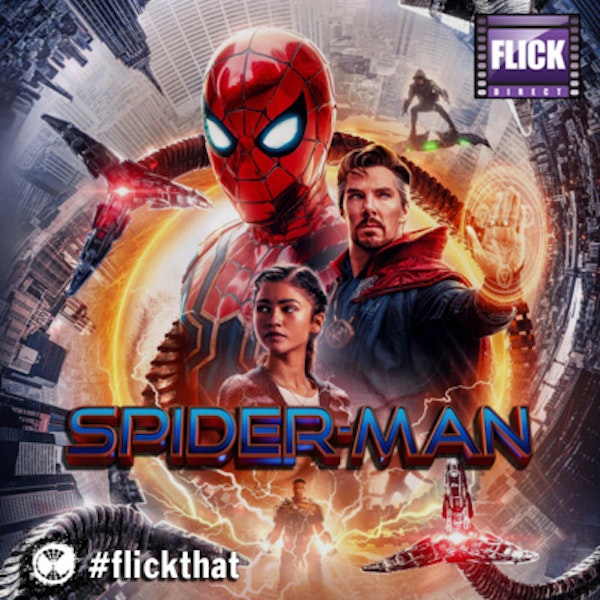 The movie with the largest hype and anticipation for the year is finally upon us, Spider-man: No Way Home. Critics are praising t… 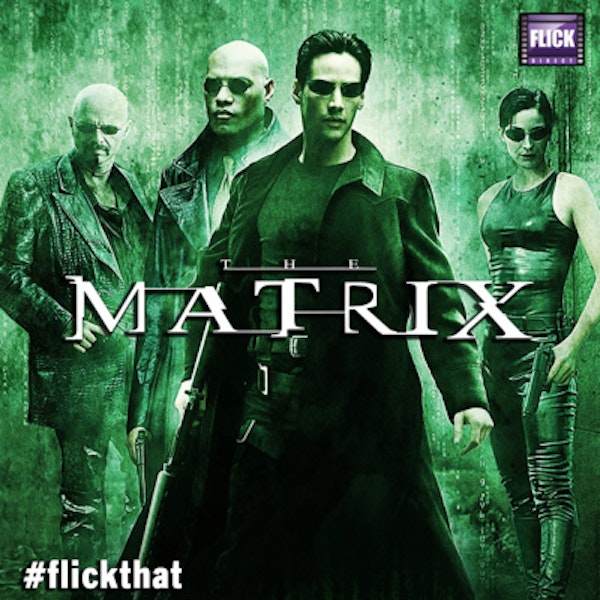 FlickThat Takes on The Matrix

Have you ever had a dream, that you seemed so sure was real? But if you were unable to wake up from that dream, how would you tel… 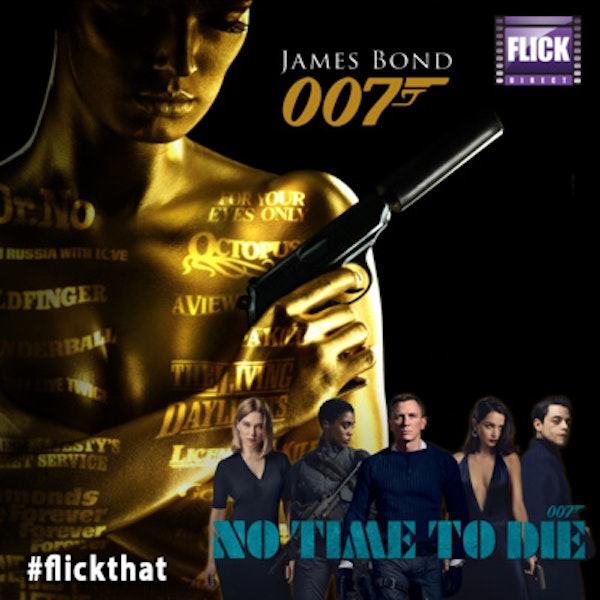 Happy Friday Everyone!  On this week's show, Nathan Rose and Austin Putnam discuss how  "Nobody Does it Better" than James Bond 0… 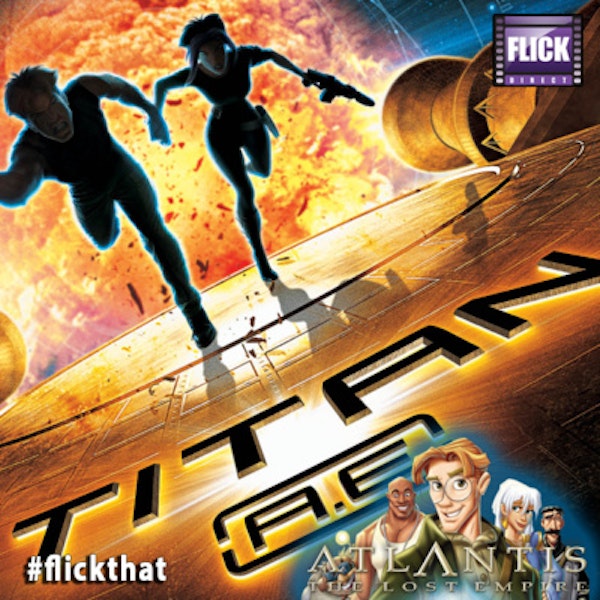 FlickThat Takes on Titan A.E. and Atlantis: The Lost City

Unfortunately, just like the Emperor in Emperor's New Groove, Nathan Rose and Austin Putnam lost their groove last week. However,… 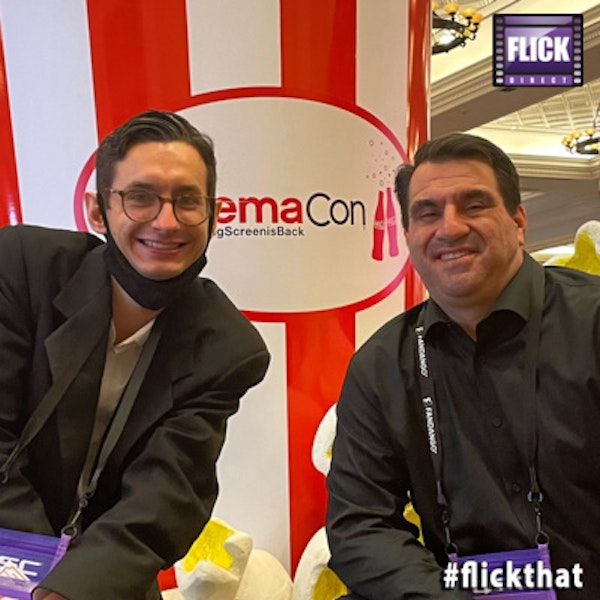 Last week Nathan and Austin attended Cinemacon 2021 in Las Vegas Nevada. Even though the show was a "lite" version of a normal Ci… 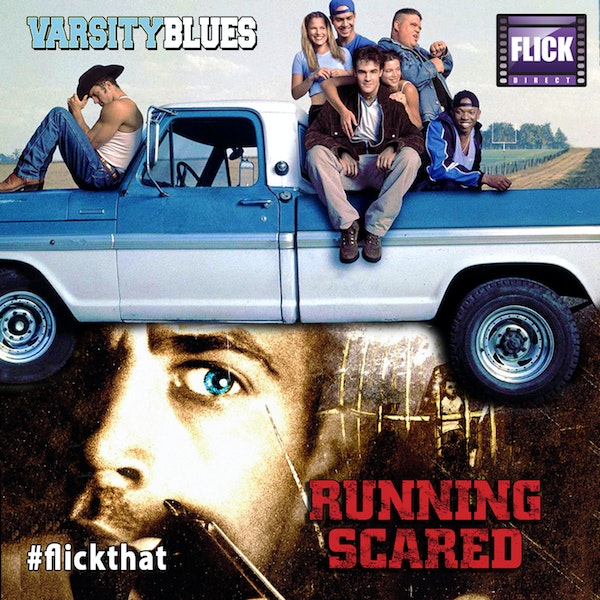 Welcome to another edition of the FlickThat movie podcast . Coming off their Fast and Furious discussion last week, the boys thou… 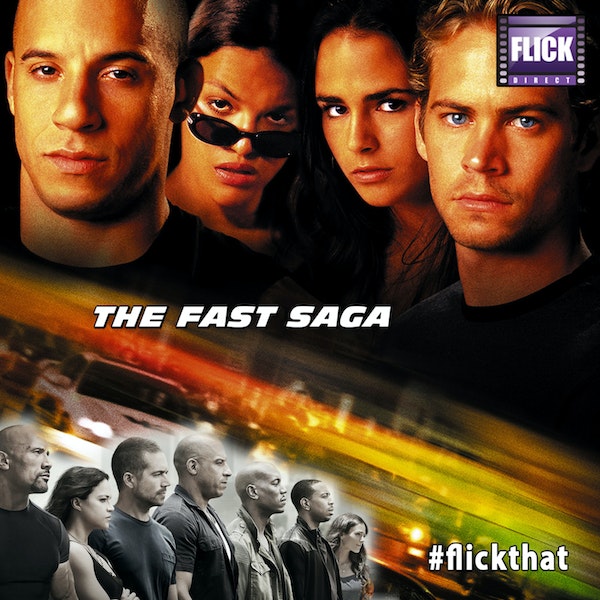 FlickThat Takes on The Fast and The Furious Franchise

Get ready for a supercharged podcast as Nathan and Austin dive into The Fast and The Furious franchise. They discuss their favori… 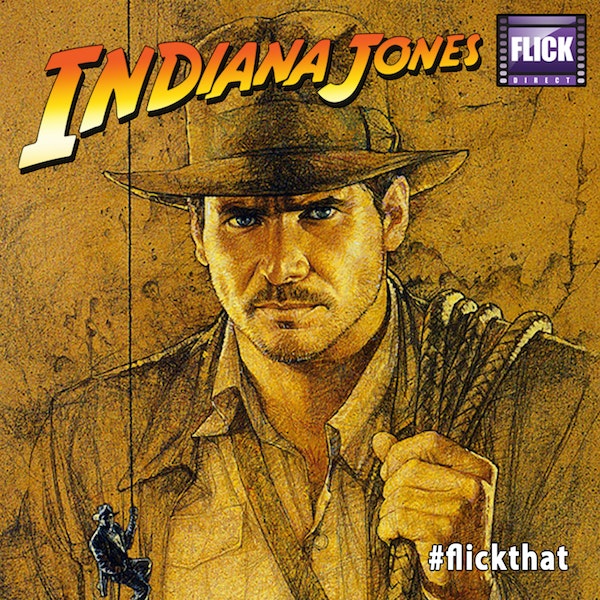 Happy Belated Father's Day to all you fathers out there in podcastland. This week join Nathan and Austin as they discuss the Indi… 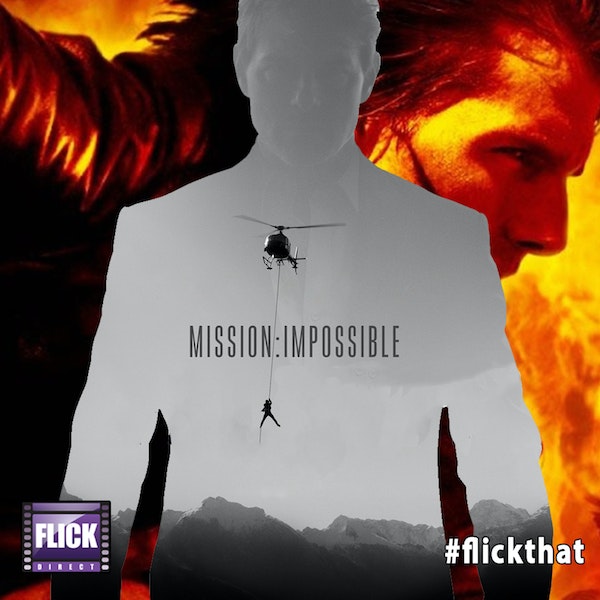 After a brief vacation, the boys are back!  Your mission, should you choose to accept it, is to sit back and listen to Nathan … 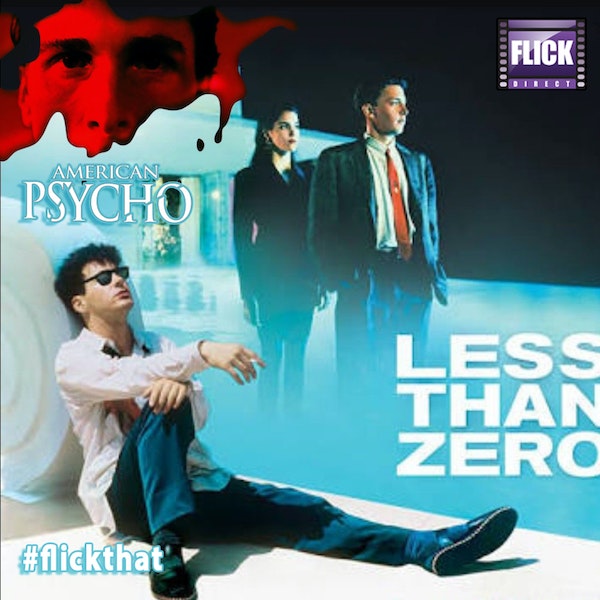 "There is an idea of a Patrick Bateman; some kind of abstraction. But there is no real me: only an entity, something illusory. An… 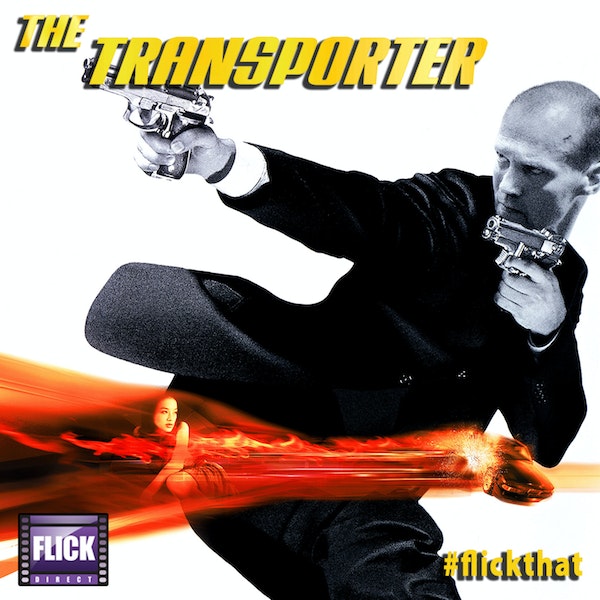 FlickThat Takes on The Transporter Series

With Austin never having seen any of The Transporter movies , the duo delve into the first three films starring Jason Statham. Al… 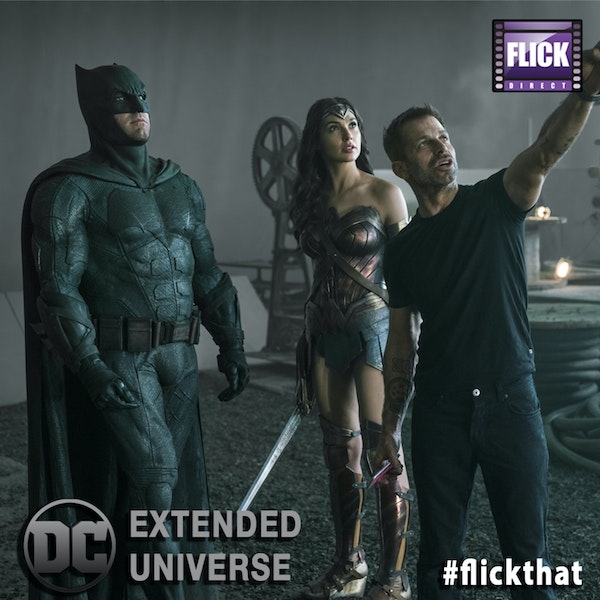 FlickThat Takes On The DCEU

Welcome to another edition of the FlickThat podcast for the week of March 24th, 2021. On this week's show, Nathan and Austin get … 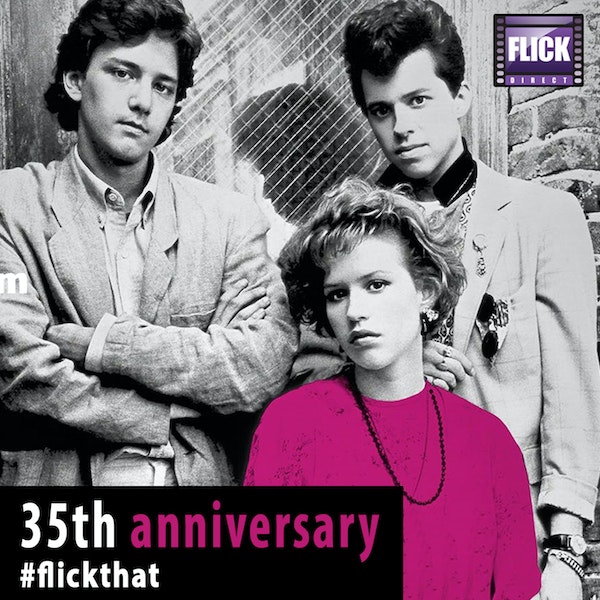 This week on the FlickThat Movie Podcast, co-host Nathan Rose hands over the reins to Allison Rose. To celebrate the film's 35th … 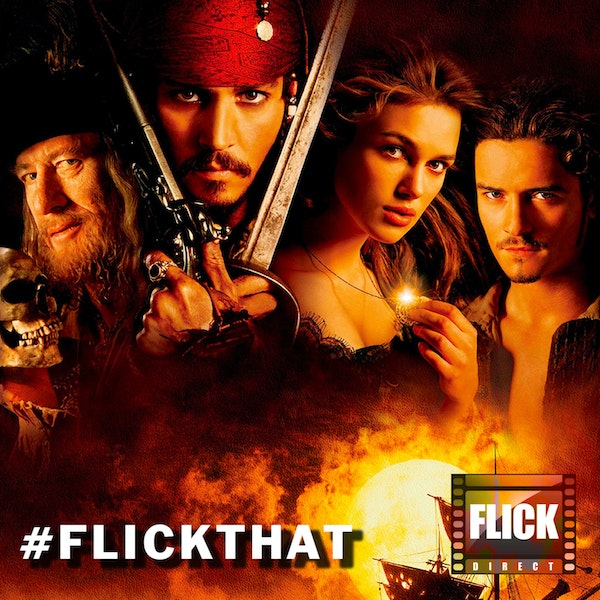 FlickThat Takes on Pirates of The Caribbean

Ah-hoy there maties, prepare to set sail with the FlickThat Movie Podcast team as they navigate uncharted waters to discuss all f… 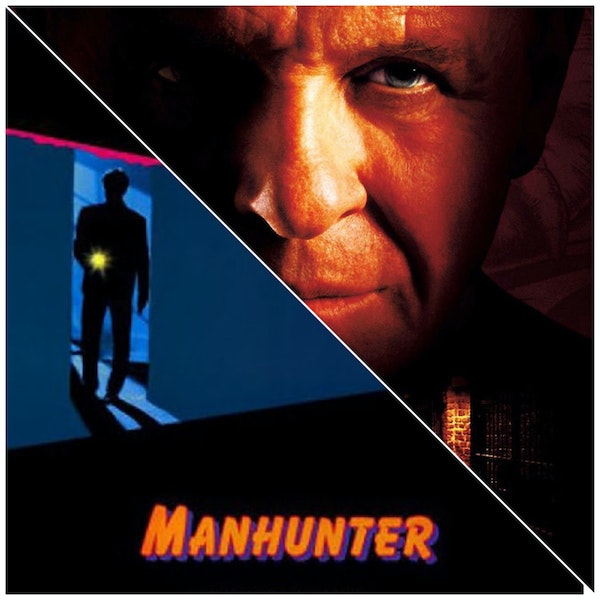 Welcome to another edition of the FlickThat podcast. This week Nathan and Austin dive into the two film renditions ( Manhunter , … 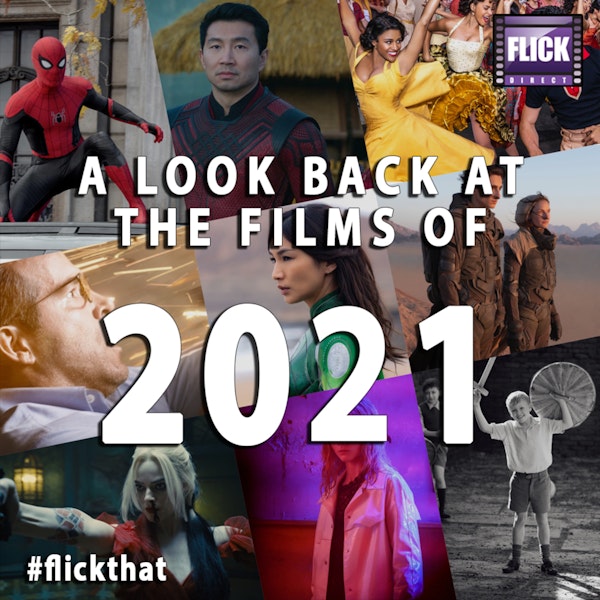 We finally made it. The end of 2021! On this final FlickThat Movie Podcast episode of the year, Nathan and Austin discuss their favorite films of the year as well as their worst, surprising, disappointing, and Oscar conte…

The movie with the largest hype and anticipation for the year is finally upon us, Spider-man: No Way Home. Critics are praising the film, and it currently has over 90% on Rotten Tomatoes. Like most fans awaiting No Way Home,…

FlickThat Takes on The Matrix

Have you ever had a dream, that you seemed so sure was real? But if you were unable to wake up from that dream, how would you tell the difference between the dream world and the real world? That question has been in movie… 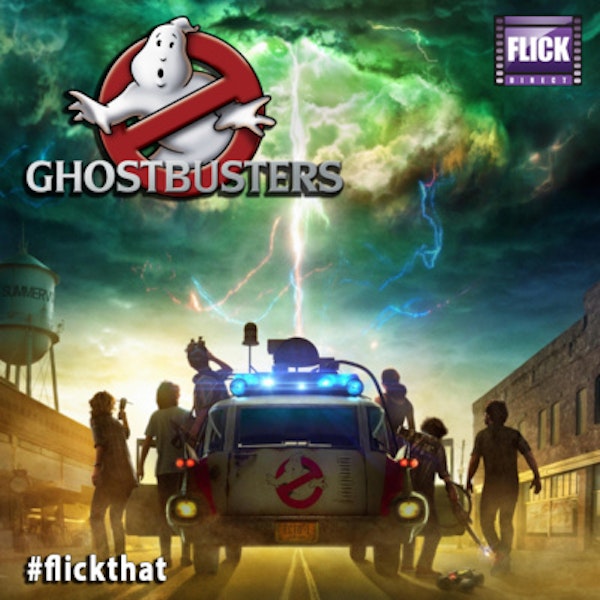 FlickThat Takes On The Ghostbusters

The time has finally arrived... The release of Ghostbusters: Afterlife, and to celebrate its release Nathan and Austin discuss the franchise from the first film to the final one (don't worry, they do not give away spoilers).… 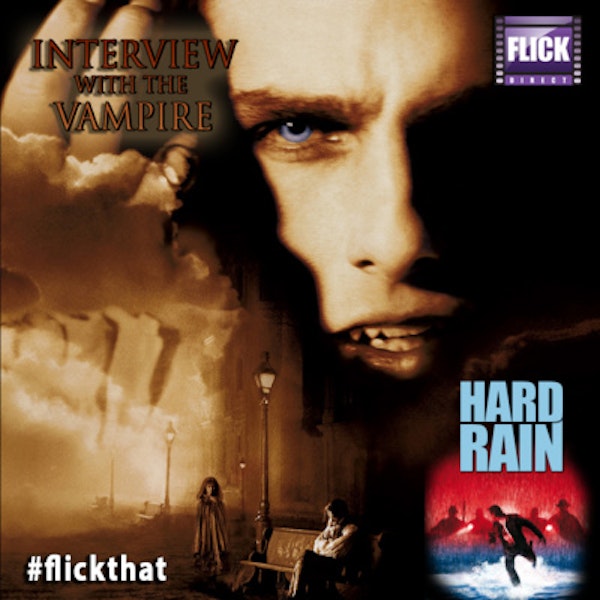 FlickThat Takes on Interview With The Vampire and Hard Rain

Welcome to another edition of the FlickThat Movie Podcast.  On this week's show, Nathan Rose and Austin Putnam discuss two films from the 1990s, Interview With The Vampire (1994) and Hard Rain (1998). Sidetracking definitely…

Happy Friday Everyone!  On this week's show, Nathan Rose and Austin Putnam discuss how  "Nobody Does it Better" than James Bond 007. They take you through the history of James Bond including the current film, No Time To Die.…

Email has been submitted.

The Fast & The Furious Episodes 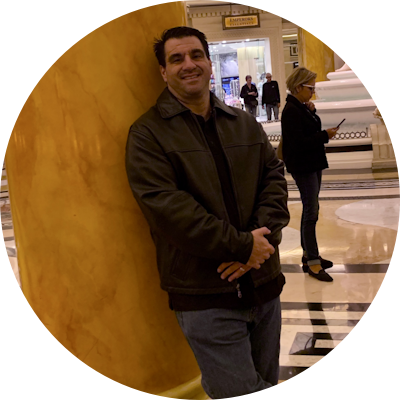 Nathan has always loved movies, but his real passion began when he saw Die Hard and Terminator 2: Judgment Day while growing up in South Florida. Ever since then, movies have become his life; and his mind was made up that would be his career choice.

Later on, in 2006 Mr. Rose along with Eric English founded FlickDirect Inc. -- fulfilling his lifelong dream to be part of the film industry. FlickDirect has grown to become a well-respected resource for both cinema-goers and studios throughout the entertainment industry.

In addition to overseeing operations of FlickDirect, Nathan has also appeared in various online productions and films.

Mr. Rose attended the University of Florida majoring in Computer Science and Marketing. 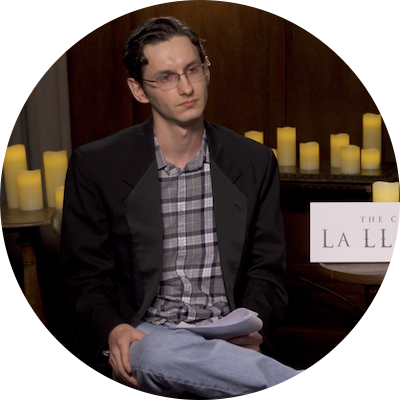 Austin’s love for film started in his early teens when he saw the first Lord of the Rings. Although it was A Clockwork Orange that made him want to become a filmmaker. His favorite films include The Lord of the Rings trilogy, A Clockwork Orange, The Exorcist, Empire Strikes Back, and Monty Python, and the Holy Grail. He has directed 5 short films and is currently working on his 6th. He’s generally up for any genre, but his main love is in the horror genre.